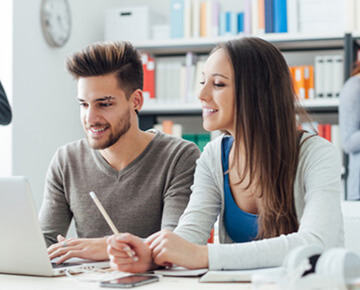 New York State has a lot to offer: world-renowned universities, including two Ivy League colleges (no other state has more than one!), a wide range of prospering industries and career paths, a wealth of recreational and cultural opportunities, and a diverse mix of attractive rural and urban landscapes. It is also home to some of the most diverse, progressive and creative communities in the US.

Often referred to as New York State to avoid confusion with New York City , New York is also known as the Empire State (the origins of this nickname are unclear). Meanwhile, NYC is traditionally nicknamed the Big Apple, a term that loosely signifies an abundance of rich rewards.

Home to nearly 20 million people, New York State is known for its long history as a gateway for immigration to the United States and is often seen as the home of the American Dream. Indeed, the promise of opportunity, prosperity, individuality, self-determination, and freedom are all likely to be attractions for those who want to study in New York.


Fillup below details and book your events.